What you need to know about Progressive Web App development?

Progressive web apps, are they the future?

PWAs are still a relatively new development, having first been proposed by Google back in 2015… But what, you might ask, are they exactly?

You could say that they’re websites that look, feel and act just like apps, thereby giving the user the best of both web and mobile apps. They do that by taking advantage of the latest technologies as well as of the wider web ecosystem, plugins and the convenience of working with a single website rather than native apps from different app stores.

That in itself makes them handy because users don’t have to rummage around different app stores to get hold of them! Instead they download quickly and easily directly to the relevant homepage.  That’s crucial to App owners/developers because studies have shown that on average an app loses 20% of users with every step, from finding it and downloading it to installing and eventually using it!

Secure, reliable and dead easy to update, PWAs allow push notifications, offer an appreciably faster, better and more use-friendly experience and allow you to close them down and then re-open and carry on where you left off!

In short, it’s safe to say PWAs are the way the web is going – and as for the future? It’s already here! 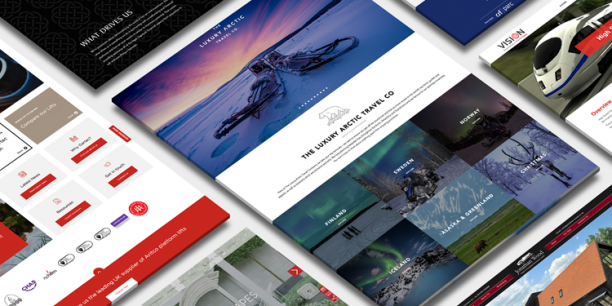 Now is the perfect time to look at your internal marketing material, particularly your website. Raising awareness and money for One Tree Planted 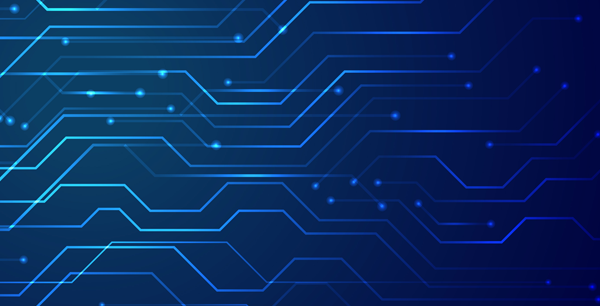 Millions of websites will stop functioning

Stay in the know

Sign up for industry news, our work and much more.